“Cowboys in the western United States leave their horses when they die. But never leave their saddles, regardless of how long they need to walk in the desert. Saddles are interfaces that are deeply adapted to our bodies whereas horses are consumable items. It should not be forgotten that computers are consumables nowadays, but keyboards are interfaces that we can use through our lives.” - Professor Eiiti Wada

I’ve been using the HHKB Pro 2 as my daily driving keyboard for the past two months. I wanted to share experience about using a keyboard designed for programmers, specifically Linux users in mind. 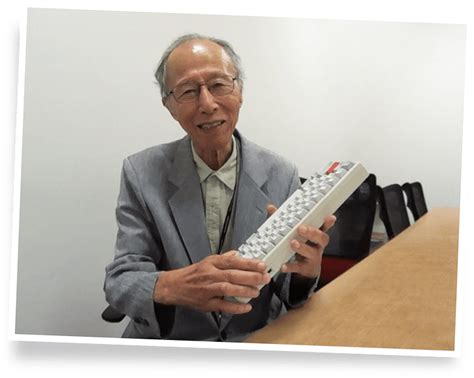 There is a lot of history behind this board. First designed in 1995 by Dr. Eiita Wada, professor emiratus of computer science at the University of Tokyo, Japan with the original design proposed in 1992. As a Unix programmer he sought a better design for the keyboards he was using after being frustrated by Sun Microsystems keyboards on the Sun 1, 2 and 3. Shortly after, he partnered with PFU and released the Happy Hacking Keyboard in 1996. Several versions of the keyboard have been released since that time but the layout has remained untouched. 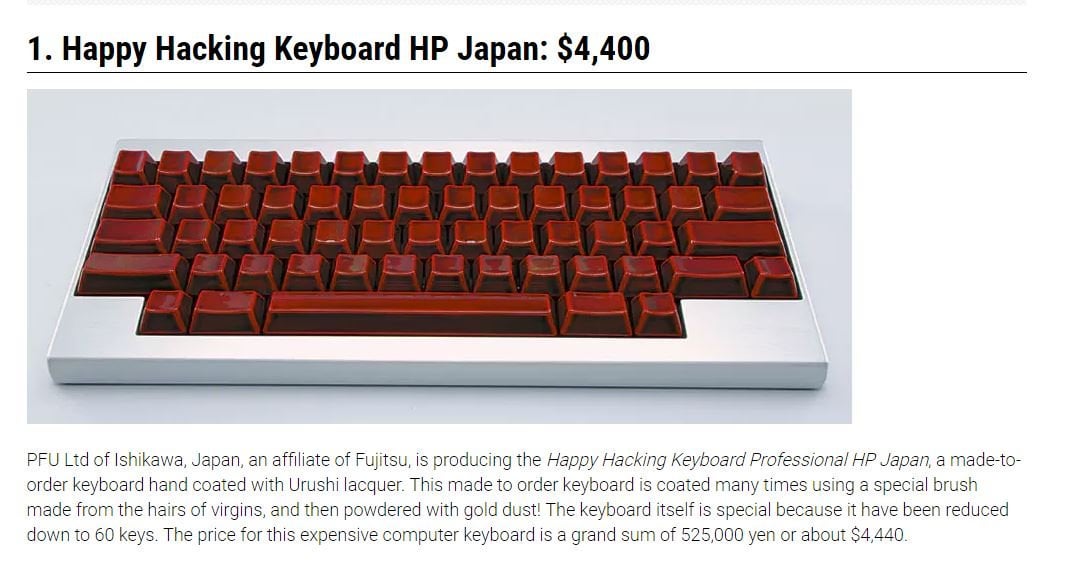 For most users, the control key is the master key when it comes to using shortcuts. If you’ve found yourself misaligning your left hand to reach control you will enjoy this change as much as I have.

This is another great design feature, similar to remapping the control key. Instead of moving your fingers away from the home row on your right hand, you can extend your pinky or ring finger to use delete.

In the same vein of the control and delete keys, the arrow keys are used by Fn key located to the bottom-right of the enter key. The Fn key combined with the [ ; / and ’ keys are used for directional movement. While this design feature still takes the user away from the home row, it doesn’t have the same impact as the remapping of control and delete.

With this design, the keyboard is symmetrical not only visually but its functionality.

There are rumours for another iteration of the keyboard to be released late 2019. I’m hoping that all the keycaps are made from the same material. For veteran mech users, there is a distict difference in spacebar ‘ping’ compared to the rest of the keycaps do the spacebar being made out of ABS plastic. 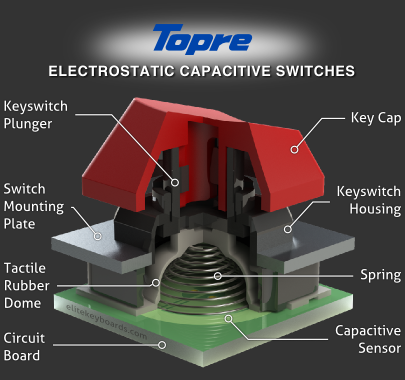 Topre switches are polarizing topic in the mechanical keyboard community. They are either hated or loved. The mechanism is quite different compared to a traditional cherry mx type switch. It uses a rubber dome and plunger to actuate the swtich. This gives the keyboard sound a pleasant ‘thock’ noise rather than a ‘click’ or ‘clack’.

The case is made of a highly-durable plastic. This is quite off putting if you’re used typing on customs. In my opinion, it adds to the portability of the board if you’re travelling or carrying it to and from your workplace.

This is my first topre keyboard after coming from a long history of using cherry mx blues, browns and silent reds. My world did not change according to the hype surround the product but after several weeks of use, the design of the keyboard positively impacted my workflow.

If I had my input during design, I would implement a 3u spacebar and add mappable Fn keys beside it. Most users thumbs rest on the spacebar directly below the b and n keys, shifting one key over to my proposed Fn keys and using Vim style navigation of h, j, k and l for arrow keys. This is a personal choice, but I think most people who use the keyboard are working in a Unix environment and use Vim.

This is the type of keyboard that grows on you the more you use it. The pleasant ‘thock’ of the topre switches is something that I’ve grown to love and grows the more time I spend using it. There is an idea of an ‘endgame’ in most mechanical keyboard users, and I think I’ve found mine and it happens to be a stock OEM board.