Improving the peformance of the Thinkpad X1 Carbon 6

In 2019, ultrabooks are marvelous wonder of personal computing. They have superior CPU and GPU performance mixed with high fidelity displays crammed into a tiny case that weigh under 1.8kgs. By all standards this is quite an amazing time to live in, but its not perfect yet. The downsides of these types of machines is that thermal performance can take a hit. It takes a bit of tweaking to get the machine to perform at a high level for a sustained period of time. The X1 Carbon out the box is a great machine, but there is a few things you can modify to get optimium performance while its under heavy CPU and GPU load.

Lenovo used two manufacturers for the fan system. One is manufactured by Delta and the other by Nidec, a Chinese manufacturer. The difference between the two fans is that the Nidec fan has no ventilation inlet on it. This is most likely the source of hundreds of complaints of fan noise from X1C users. Here are photos of both for comparison: 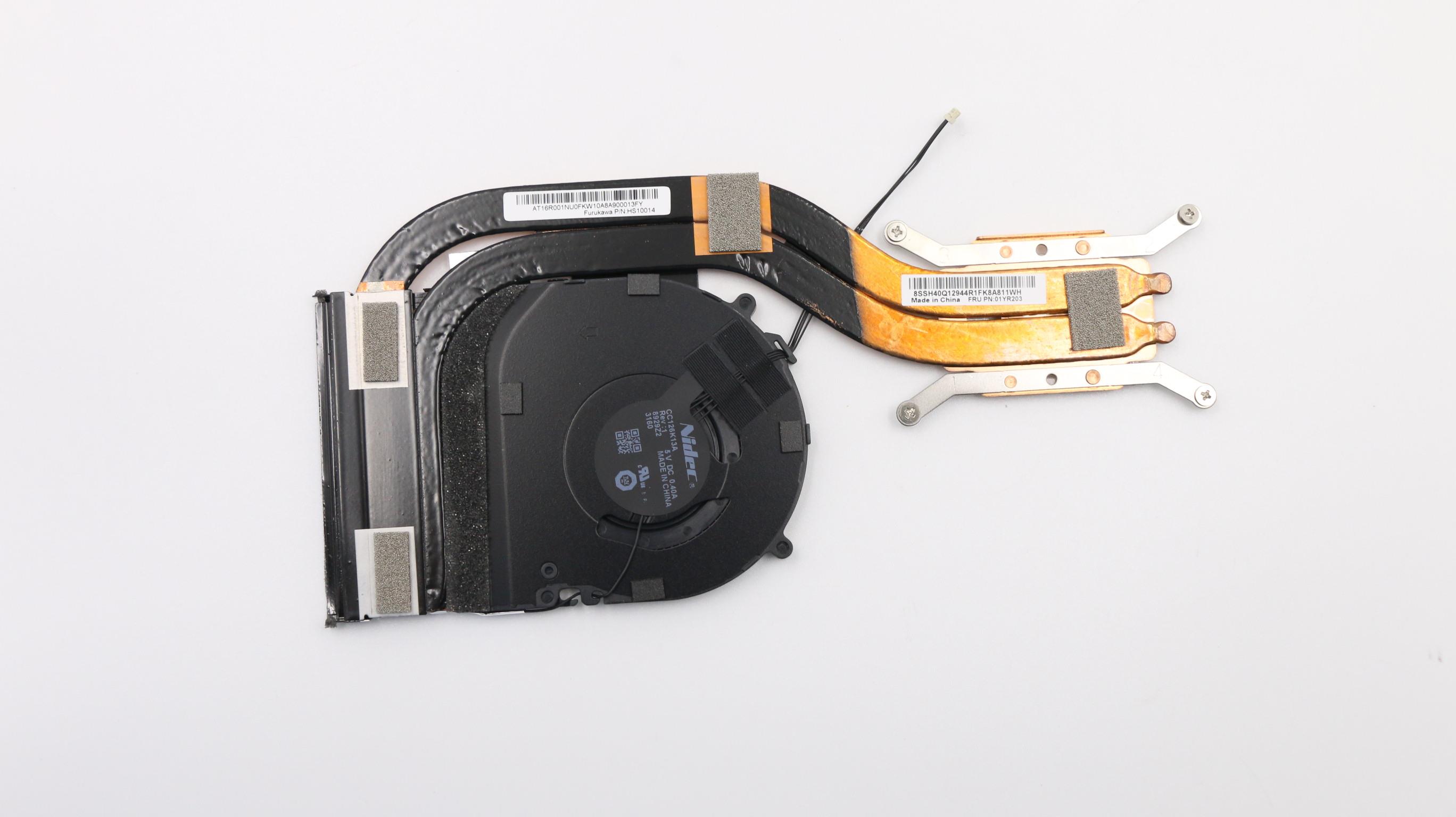 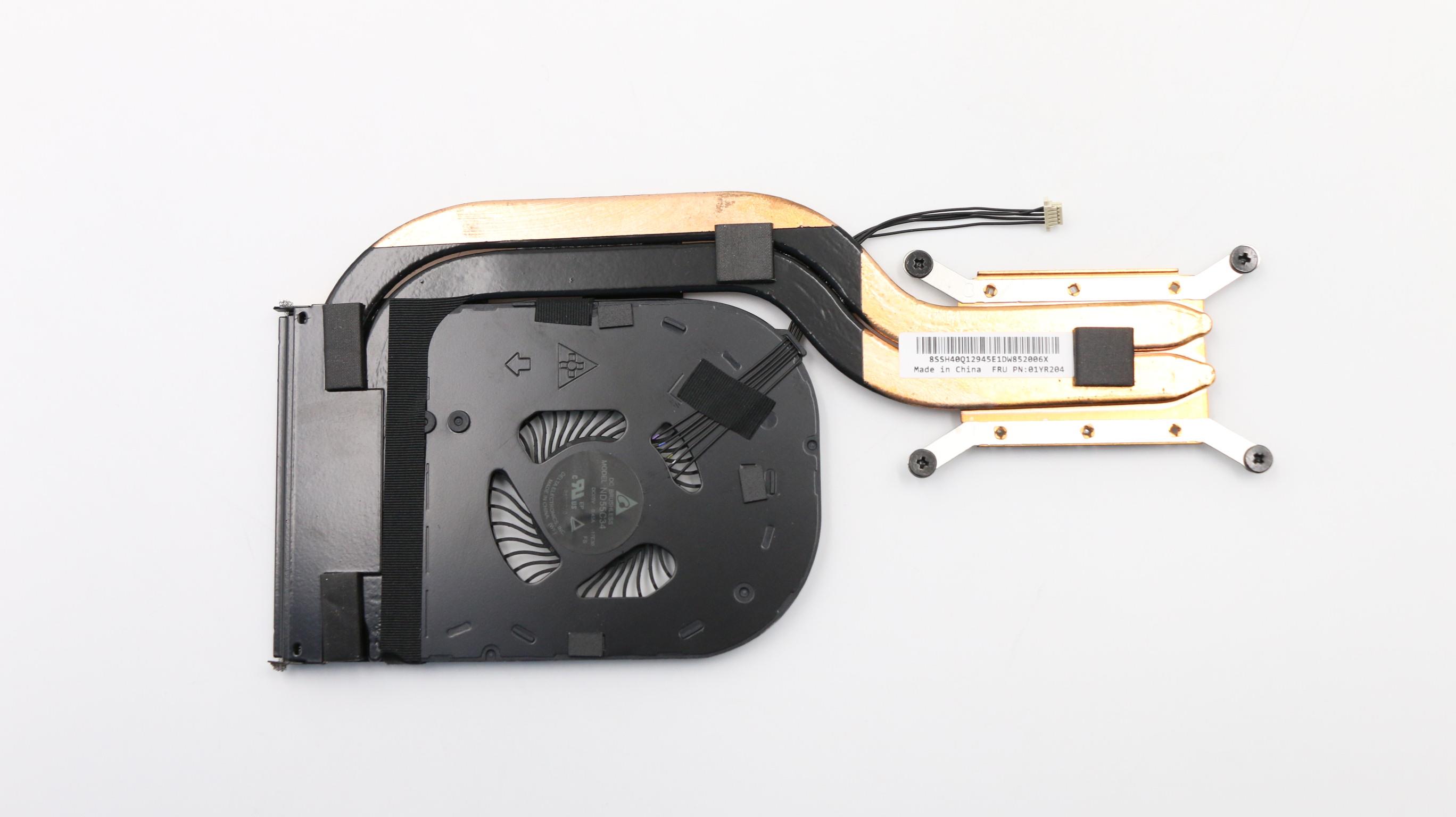 Here are the peformance benchmarks under heavy stress with both fans: 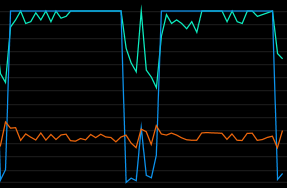 Without a doubt, there is a clear winner. The unfortunate part about this situation is that Lenovo will most likely not replace a fan that works. Bone-headed move by the Lenovo on this one.

These fans cost between 20-90 USD through various resellers. The part number is: ND55C11.

Undervolting and Throttling is another great way to improve thermal performance. Undervolting is a process where voltage to CPU is reduced in order to reduce its energy consumption and heat without affecting performance. Dynamic frequency scaling (also known as CPU throttling) is a technique in computer architecture whereby the frequency of a microprocessor can be automatically adjusted “on the fly” depending on the actual needs, to conserve power and reduce the amount of heat generated by the chip.

Throttling can be performed by using this repository.

Undervolting can be done by changing the defaults in your ~/Downloads/etc/lenovo_fix.conf to:

I found this to be the best case, especially with the trip temp at 80 celcius. You’ll see why in a few moments.

Its widely known that factory pasting isn’t the best. With my machine, I found that it was pretty good, but as good not as it could be. There was the standard smudgey paste job using low-quality materials:

What I’m about to do goes against most convention and its highly risky if you’re new to thermals or overclocking PC’s. Queue dramatic music, I’m going to use Thermal Grizzly’s Conductonaut liquid metal as my paste of choice. I don’t want to get into the details of thermal paste but the contreversy that surrounds liquid metal is that its a highly conductive material. If you overpaste your chips and a few beads of the liquid metal gets onto the motherboard, you could brick your machine. The main difference is the thermal conductivity. Liquid metal holds a thermal conductivity of 73/W(mk) vs thermal paste’s 5-12/W(mk). 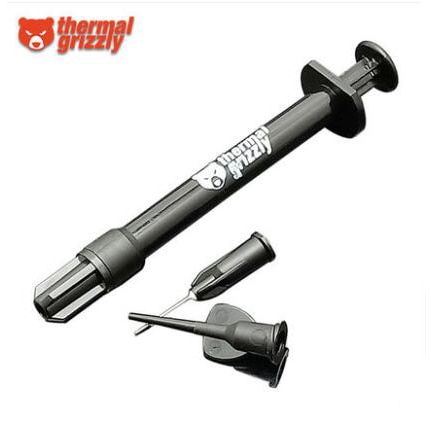 Is the risk worth the reward?

The benchmarks of both liquid metal vs paste were quite staggering.

With thermal paste, my machine idled at 52-55c under GPU loads it hit a max temp of 88c. Under max CPU load stress test for 25 minutes (I know I should stress for longer) it was able to sustain a temperature of 80c.

With liquid metal my machine idles at between 43-45c. Under max GPU loads I was able to sustain a temperature of 75c with the fan spinning at 6172 rpms. Under heavy GPU loads, the machine sustained a temperature of 60c without any fan assistance.

Liquid metal allowed me to lower my trip temp buffer by 10c which is nice.

I replaced the the stock foam pads along the heat pipes with GELID GP-Extreme silicone pads @ 1.5mm thickness. Along with that I tweaked the fans mins and maxes to kick at 4000rpm when the cpu core reaches 60c.

After running a half an hour stress test while Spotify and Youtube running, temps did not break 57c. This means the fan did not turn on at all during this tes. Idle temps now sit at 42c at an ambient temperature of 25c.

There you have it, greatly improved thermals through throttling, undervolting and repasting. I’ll update this post in a few months time to give an update on the liquid metal holding up or if I brick my machine. Haha.